Every pointed toe, basket toss and back tuck counts! College stunt competitions are a new team sport in the world of cheerleading – and they’re getting fierce. This year, the University of Central Oklahoma took the Division II College STUNT National Championships title wearing GTM uniforms! 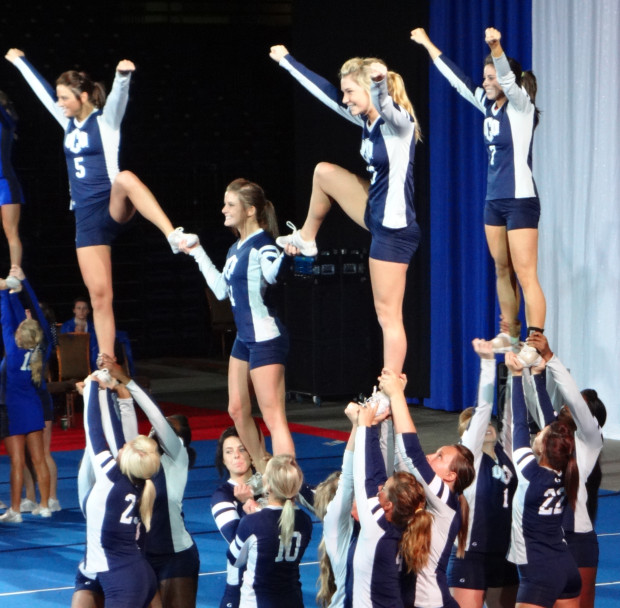 Stunt competitions focus on the technical and athletic components of cheerleading, including intense combinations of stunts, pyramids, basket tosses, tumbling and jumps. Two teams go head-to-head against each other, performing the same complicated routines. Each team is allotted points during each round based on their performance.

“We just focused on execution and really tried to remind the kids that this game was as much mental as it was physical,” said David Owens, cheerleading coach for UCO and GTM Sportswear customer. “Being a team means that you never give up and you are always trying to work harder than the person next to you. Team is also another word for family at UCO.” 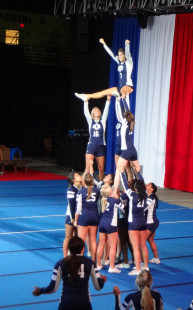 Coach David has been coaching 16 years, nine of those years at the collegiate level. He encourages other coaches to get involved in these more technical cheerleading competitions.

“Do it, it is an awesome sport,” he said. “My kids have begun to enjoy it so much that it’s starting to become their favorite part of cheer.” 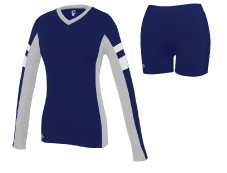 “A uniform can do a lot for an athlete,” Coach David said. “If you look and feel good in your uniform, than you will perform better. We only wear GTM for STUNT and I have no doubt that we look good!” 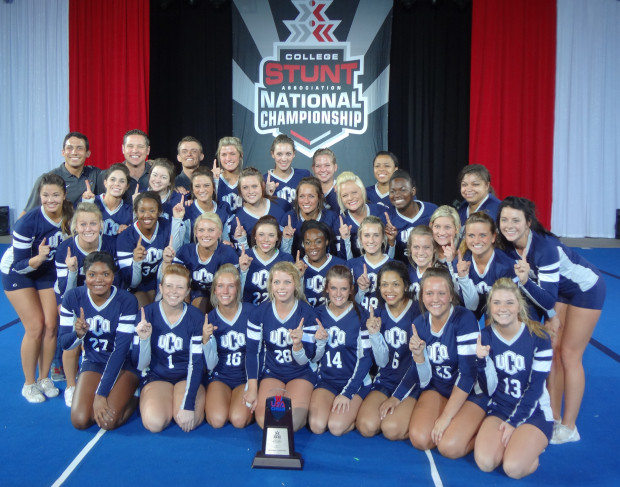 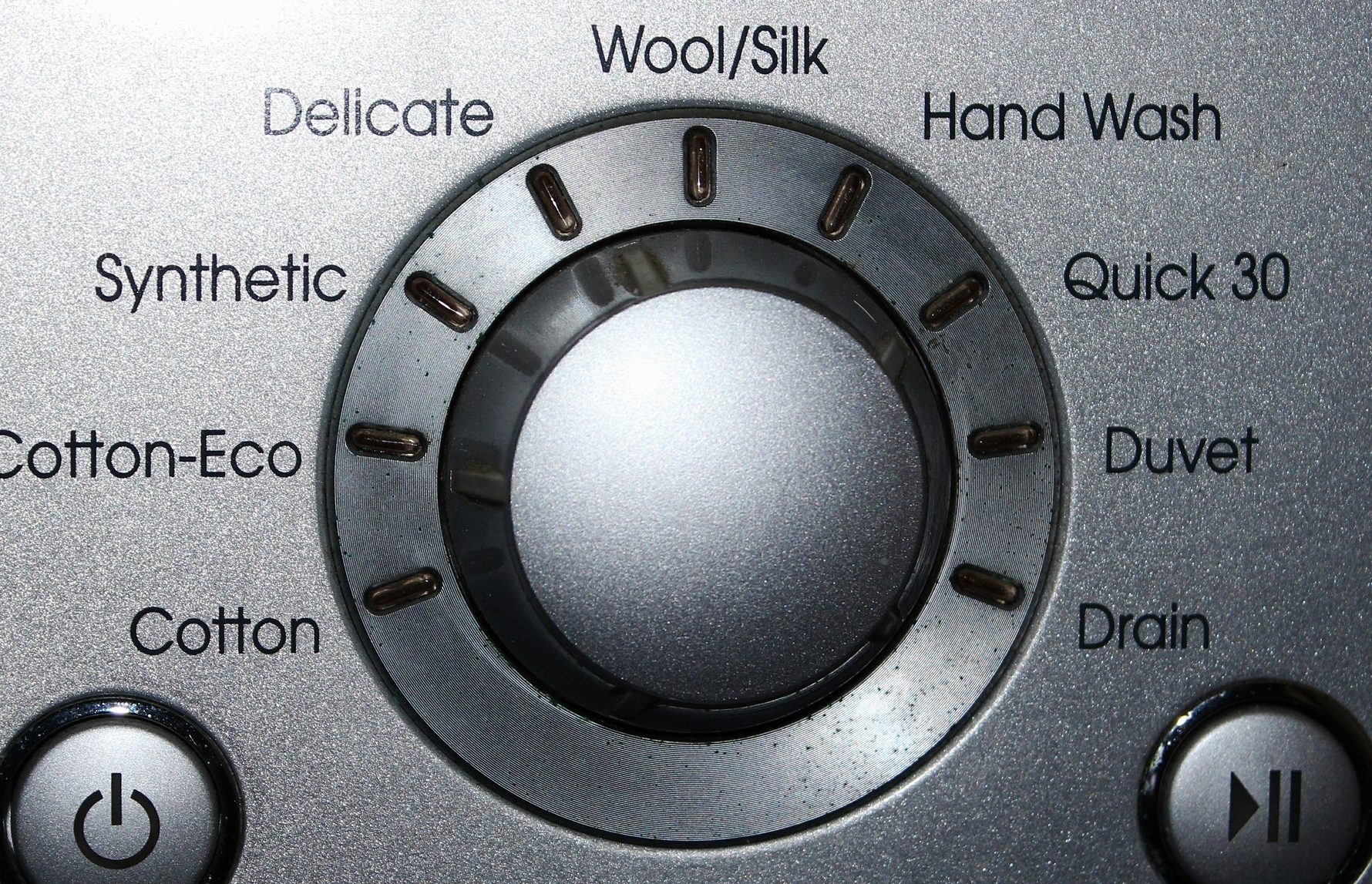 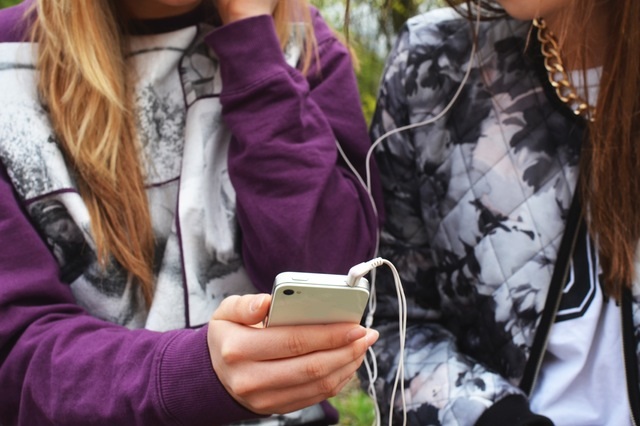 Get PUMPED With This Game Day Playlist