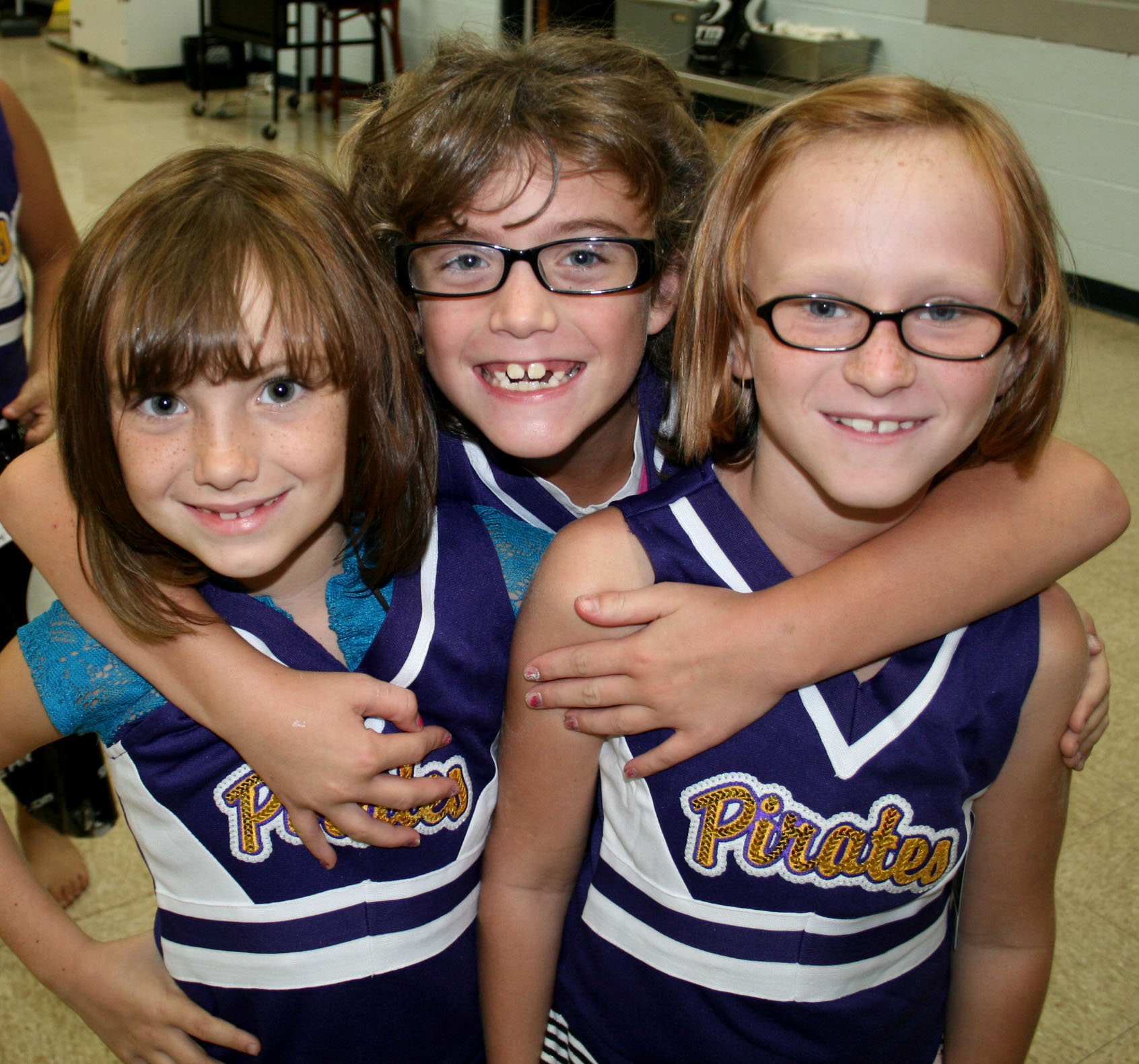 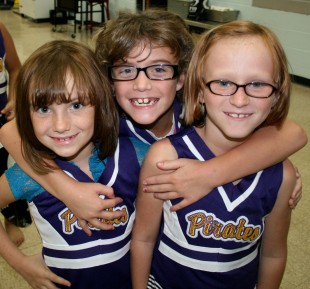 GTM Sportswear customers Stacey Whittenburg and Kerri Bass were preparing to purchase new uniforms and practice wear for their teams until the disaster. The fire left the town under a financial hardship due to evacuation costs, loss of food, electrical issues and property burning.

Coach Stacey’s squad wasn’t going to get the fan jerseys they wanted.

“One of my cheerleaders lost her home, four others had property damage including myself and others had family that was affected in one form or another,” Coach Stacey said. “I knew time and money was being stretched thin for them all.”

Coach Kerri’s squad had a similar experience. She spoke with her parents and they decided there wasn’t enough money to buy uniforms and chose to buy T-shirts and shorts instead.

GTM Style Consultant, Michele Badley, heard the news and stepped in to get donated apparel for the two teams.

“I could not have been more surprised and excited when our local rep, Michelle Badley, gave me the news that we would be sent the fan jerseys my girls had really wanted,” Coach Stacey said. “I can’t thank GTM enough for giving my girls something that under our unfortunate circumstance would have not been possible. Thank you GTM.”

Not only did GTM provide Coach Stacey with fan jerseys but also donated uniforms to Coach Kerri’s team. 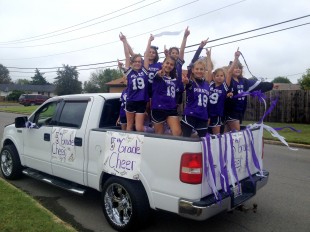 “Michelle and GTM donated a new uniform to each of the girls,” Coach Kerri said. “It was such a blessing. Because of Michelle and GTM, the girls actually feel like cheerleaders.” Thank you so very much.” 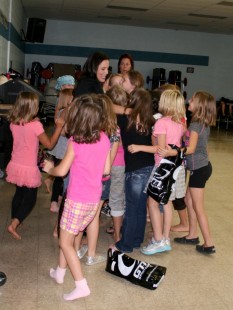 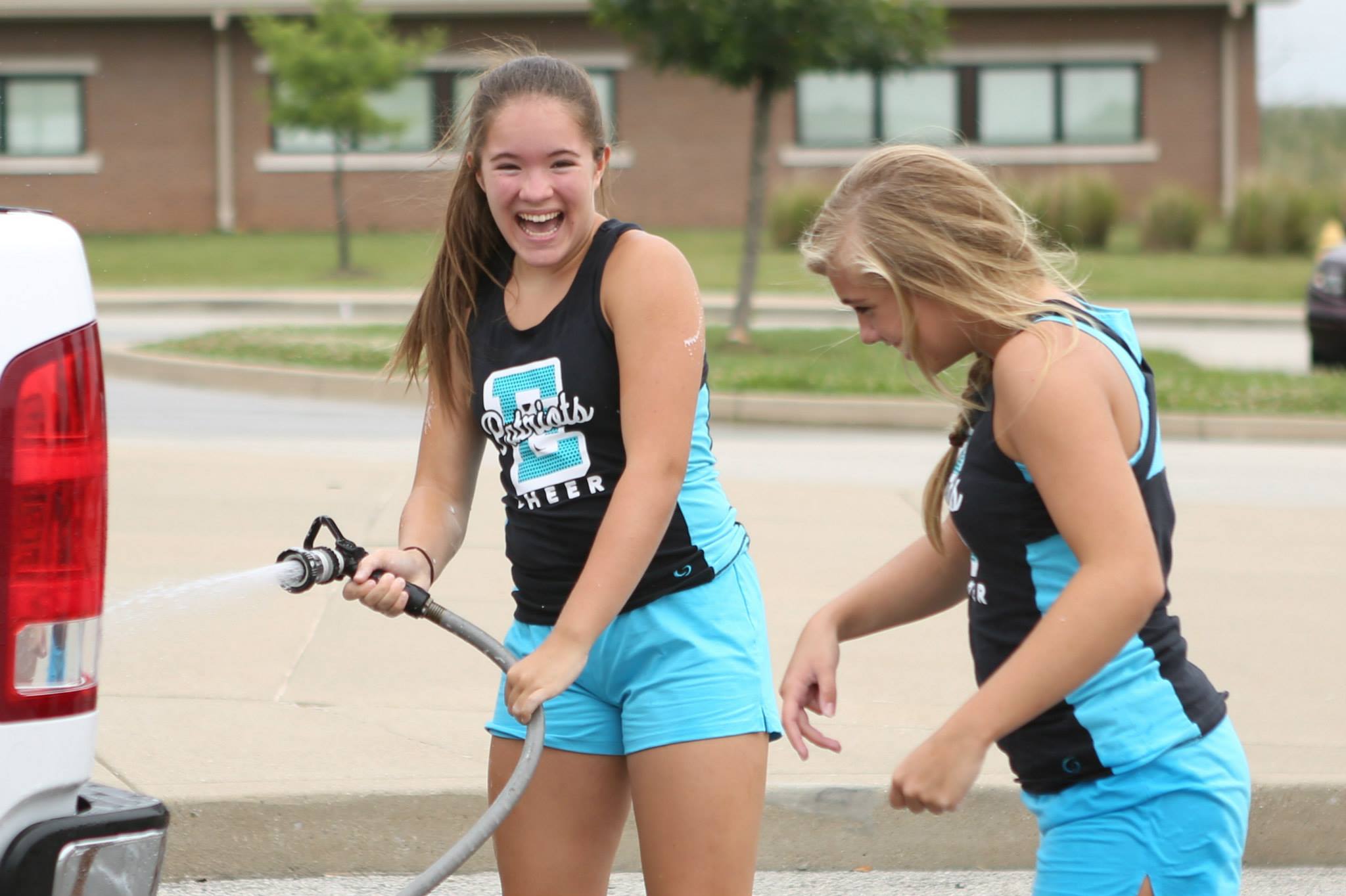 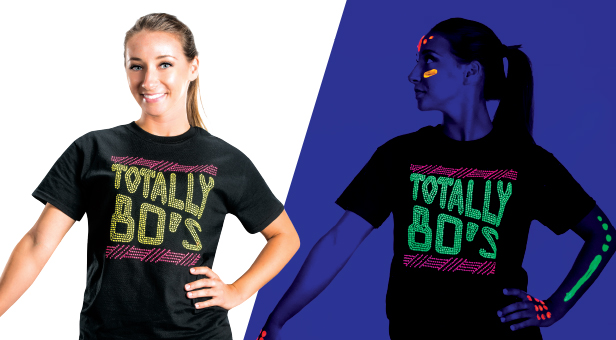