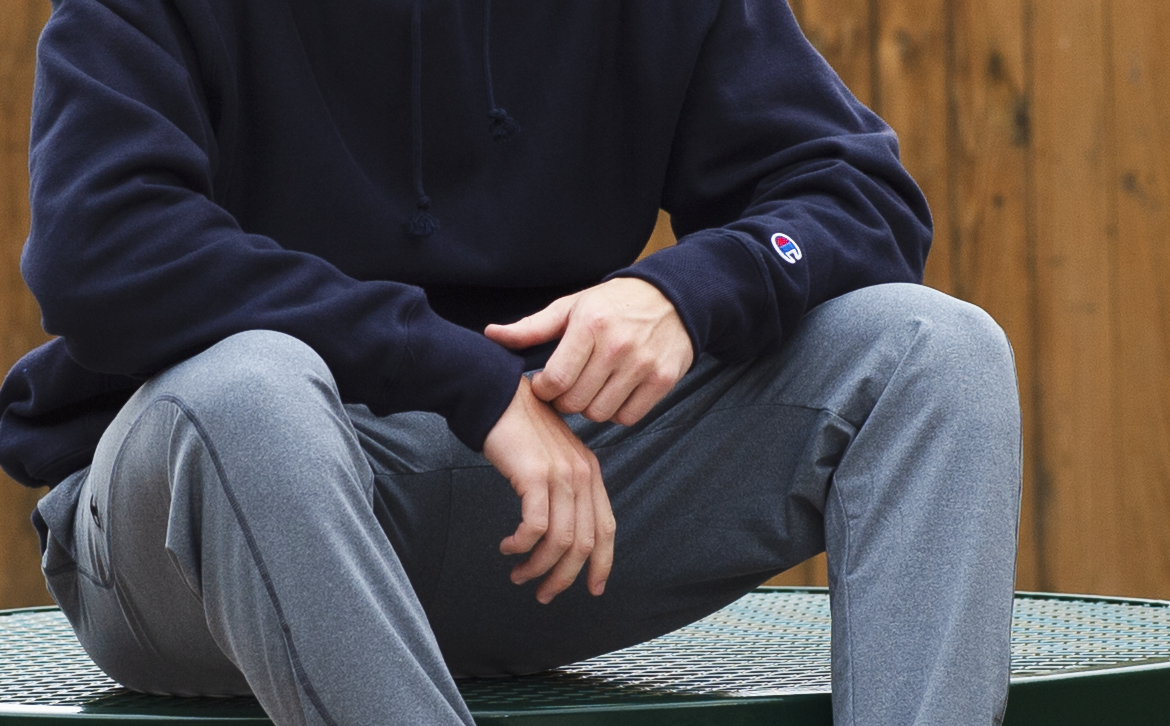 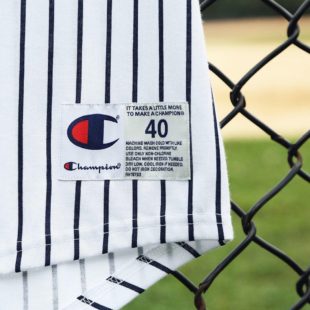 With a long history of groundbreaking advancements in team sportswear and athleticwear, it’s easy to see how Champion has made a permanent mark within the sports industry. From professional basketball teams to Olympic athletes, for 100 years Champion has been outfitting the best of the best.

Teams around the world are proud to wear the Champion ‘C’ because they know it signifies authentic, quality sports apparel that stands the test of time – and it’s not just teams who are proud to rep the Champion brand. 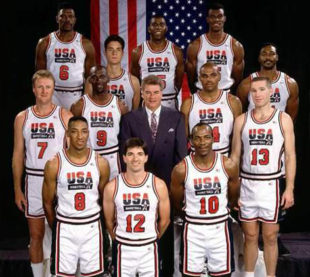 In 1990, Champion became the exclusive outfitter of all 27 teams of the National Basketball Association (NBA). During this time, Champion was also the official outfitter for the United States Basketball “Dream Team” that went on to win a gold medal at the 1992 Olympics in Barcelona, Spain. Throughout the decade into the early 2000s, Champion made their mark and established themselves as the “go to” brand for all authentic NBA merchandise. 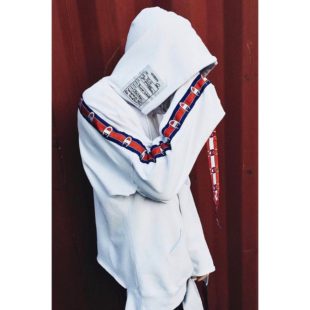 The Champion brand’s mark on the sports industry even extends to shaping the fashion world of modern-day athleticwear. In the 1930s, Champion invented the hoodie, a modern sportswear staple. The double-thickness hooded sweatshirts were originally created to protect football and track athletes on the sidelines and keep them warm in inclement weather.

Today, the hoodie has become a staple of athleisure styles around the world. Celebrities like the Kardashians, Chance the Rapper, Kendrick Lamar, Selena Gomez, and others have been spotted sporting the Champion brand. In recent years, Champion has even made their mark in the fashion industry, collaborating with brands and designers like Vetements and Supreme.

“I think we’re in a golden hour,” Manny Martinez, Champion global brand ambassador, told Esquire. “[N]ow is when the brand can live on its own… You see people wearing it because it’s Champion. That’s the beauty of it.” 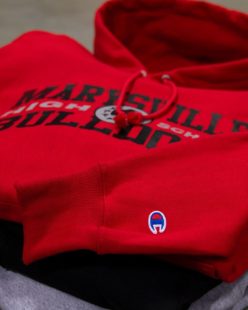 From jock tag jerseys to Reverse Weave hoodies, your favorite Champion styles are now customizable through Champion Teamwear. Choose from 17 cutting-edge processes and thousands of customizable templates to create your own one-of-a-kind look on sweatshirts, hoodies, uniforms, leggings and more.

Wearing Champion signifies the authenticity and quality of a brand that has been outfitting teams for a century. With leading performance blended fabrics and a double-stitched hem for longevity and durability, Champion athleticwear is made to help teams of all ages in their quest to be champions.

Learn how your team can Join the Legacy today and Make your Mark at championteamwear.com 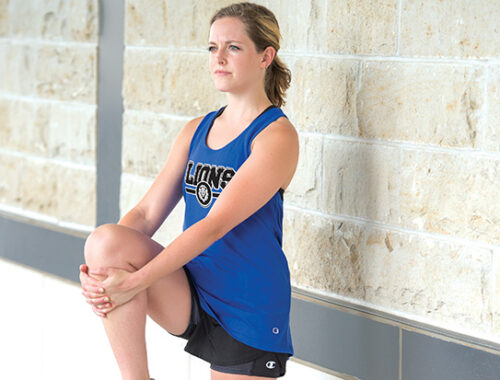 Top 3 Tips to Keep Up Training During Break 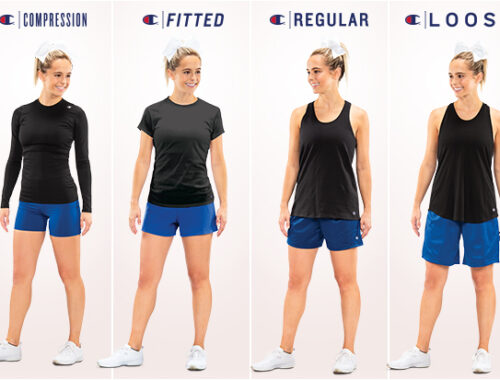 Find the right fit with Champion sizing and measuring guides 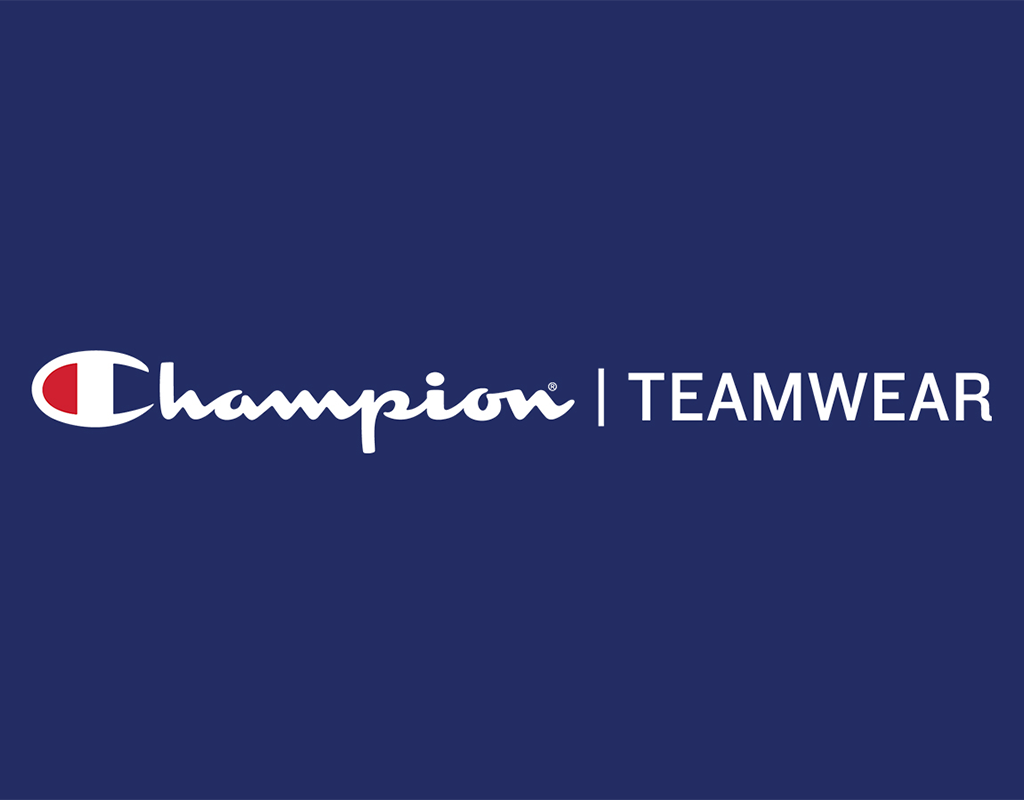