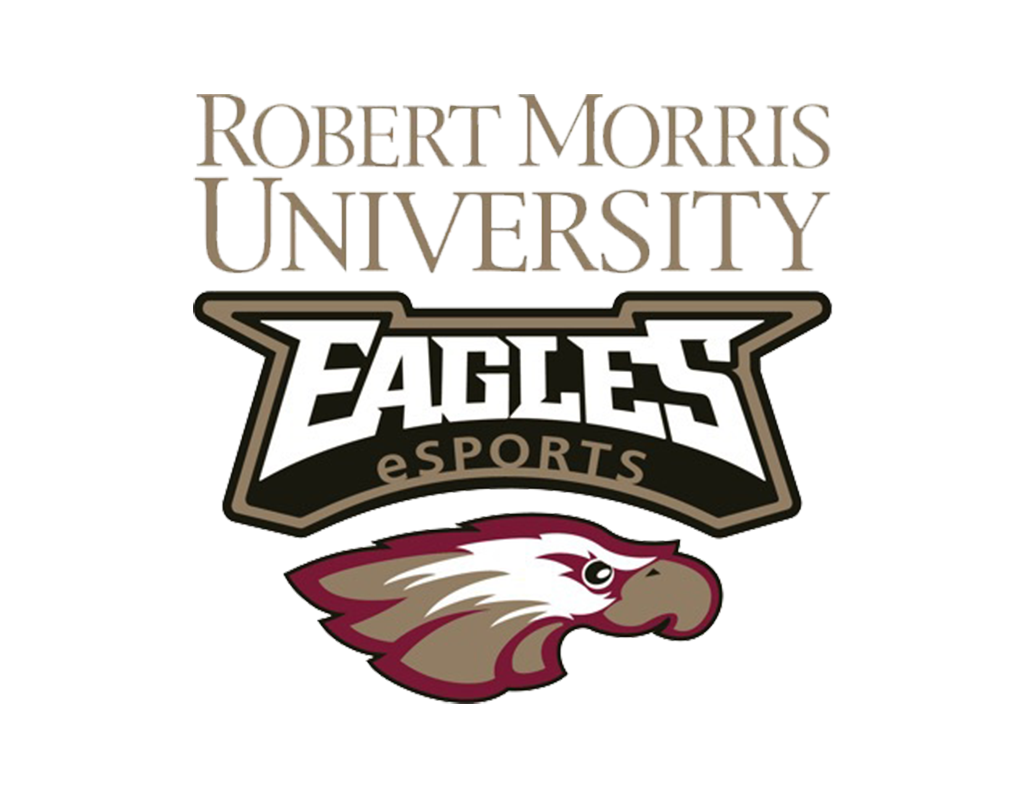 Champion Teamwear esports partner Robert Morris University shares how to have a successful season by setting expectations and practice schedules.

Creating an Esports Team at School

“Generally speaking, I see high school practices being from 3-5pm, or 2-5pm or 3-6pm and when it comes to structuring practice for high schoolers, for maybe teachers or staff that don’t necessarily know esports as well as maybe we do here at RMU or the high schoolers do, I think creating a structure, forum or creating an outline that runs itself, creating these forums or structures will allow the players to generally coach themselves in the strategic element of it,” said Adam Farm, Robert Morris University League of Legends coach. “It’ll allow them to pick which Champions they’ll want to play, it’ll allow them to create goals and push themselves on what they want to work on.”

Importance of a Practice Schedule

“A practice schedule is crucial for any esports organization,” said Jose Espin, RMU Eagles Esports Assistant Director. “You must break it down to your weekly schedule, your goals and then your expectations.”

“RMU Varsity for League of Legends generally practices 20 hours a week. We will split practice into two sections, personal improvement and then team improvement. Whereas personal improvement encompasses FOB review, solo queue, practice tool or even so far as homework, team improvement we do more team scrims, team macro workshops and things of that nature,” Farm said. “Coaching at RMU or things I like to do in particular at RMU is I like to build a community where the players can come and they can have fun, they can have friends and build team bonding across teams and generally across the program, and across esports. Where while we do very well in the esports in the competitive aspect, these players are also coming to be part of a greater esports community, not just a competitive League of Legends team.”

“So generally a good schedule I can see for high school would be Monday, Wednesday 3-6pm where they will scrim against other high schoolers that also have their practices at that 3-6pm slot and I’m sure for high schoolers there will be many, many scrims especially around the local area they can partake in and then you can do a little FOB review day on Tuesday, Thursday or Fridays,” Farm said. “So for us for goals, RMU Varsity, and RMU Junior Varsity, at the beginning of the quarter we generally sit down and talk about our own goals or all the players’ goals for their team or themselves and their expectations that they gave for the team or themselves. But one of the most important things, especially when it comes to teams coming together, is when you talk about expectations and you have the team talk about what the team can expect from them and what they expect from their team. Because in order to have a healthy team environment, everyone needs to be on the same page about what the team is supposed to be and the team goals should be. Creating a team goal and a team identity can be very, very difficult if all of the players on the team have a very different idea of what their team, or teams in general, are supposed to be. 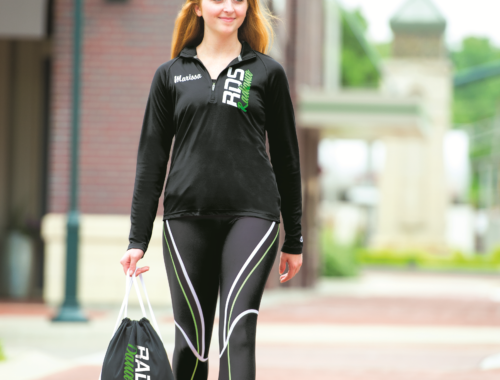 Four Reasons Why Your Studio Will Benefit From Custom Dance Apparel

5 TIPS TO IMPROVE YOUR CS IN LEAGUE OF LEGENDS