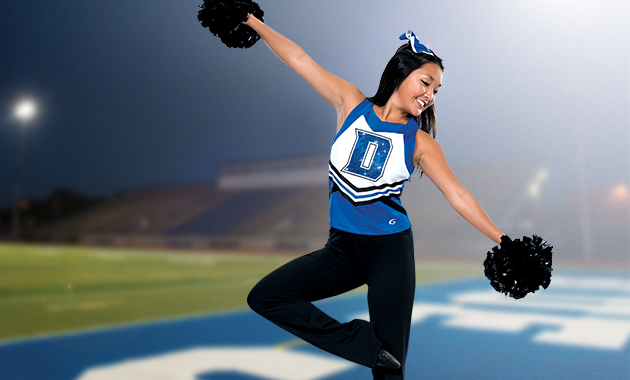 Studio To Pom: What You Should Expect

Thinking about leaving studio dance for your school’s sideline team?

If so, you’ve probably listed the pros and cons of each…or considered doing both.

Although there are similarities between both styles, here are three differences you should expect when joining sideline.

In sideline, your choreography will emphasize transitions and formations that are bigger and bolder compared to studio which focuses heavily on technique.

Technique, although important, is not a main focus in sideline because the crowd will be sitting higher in the stands making it hard to see smaller movements.

Bold choreography and big transitions are emphasized because it is easier for the crowd to see and enjoy your performance.

The biggest adjustment will be maintaining strong, linear lines in your arms and legs instead of perfecting specific techniques like you would in studio.

Sideline requires dancers to have a higher level of excitement and energy.

As a sideline dancer you are expected to pump up the crowd and get them excited for the game which means adding more jumps, kicks and smiles to your performance.

This will be a major adjustment as facial expressions and movements varied depending on the genre you were performing.

There are two main performance looks for sideline.

The first performance look consists of a shell and matching skirt (similar to cheer). The second option is a shell paired with black performance pants.

You’ll most likely wear the shell and pant option when your team performs as it allows you to kick, turn and leap without restriction.

Jazz shoes or dance sneakers will be your go-to depending on the location of your performance.

If your team is performing on a harder surface, you’ll wear jazz shoes. If you’re going to be on a soft surface like a football field, you’ll probably perform in dance sneakers.

Unlike studio, hair and makeup are casual, requiring less time to prepare before performances.

If you still have your heart set on joining your school’s sideline team, remember to work on formations, transitions and expressions.

One way to perfect your sideline skills is to practice in front of a mirror and compare your movements and expressions to online videos submitted by pom squads. 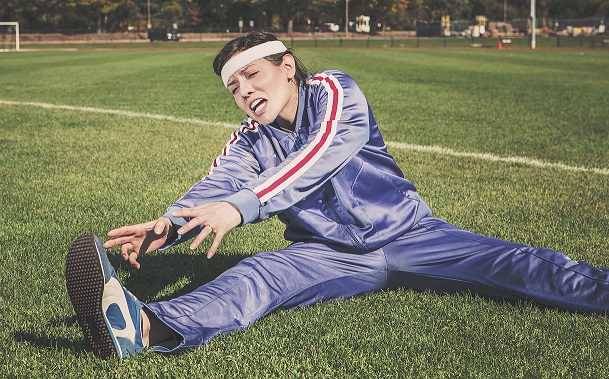 How To Stay In Shape During The Holidays 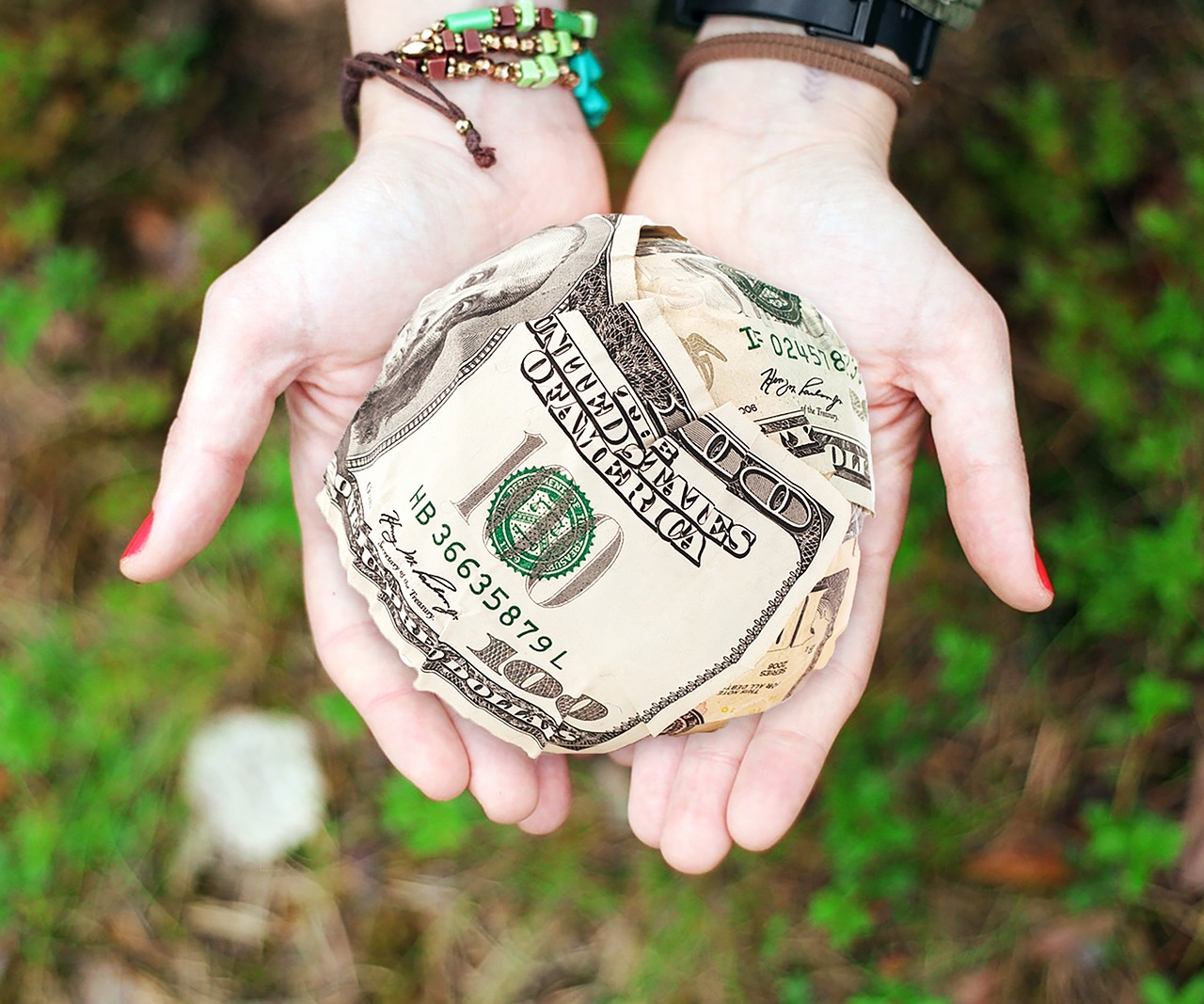 Put The Fun Back In Fundraising 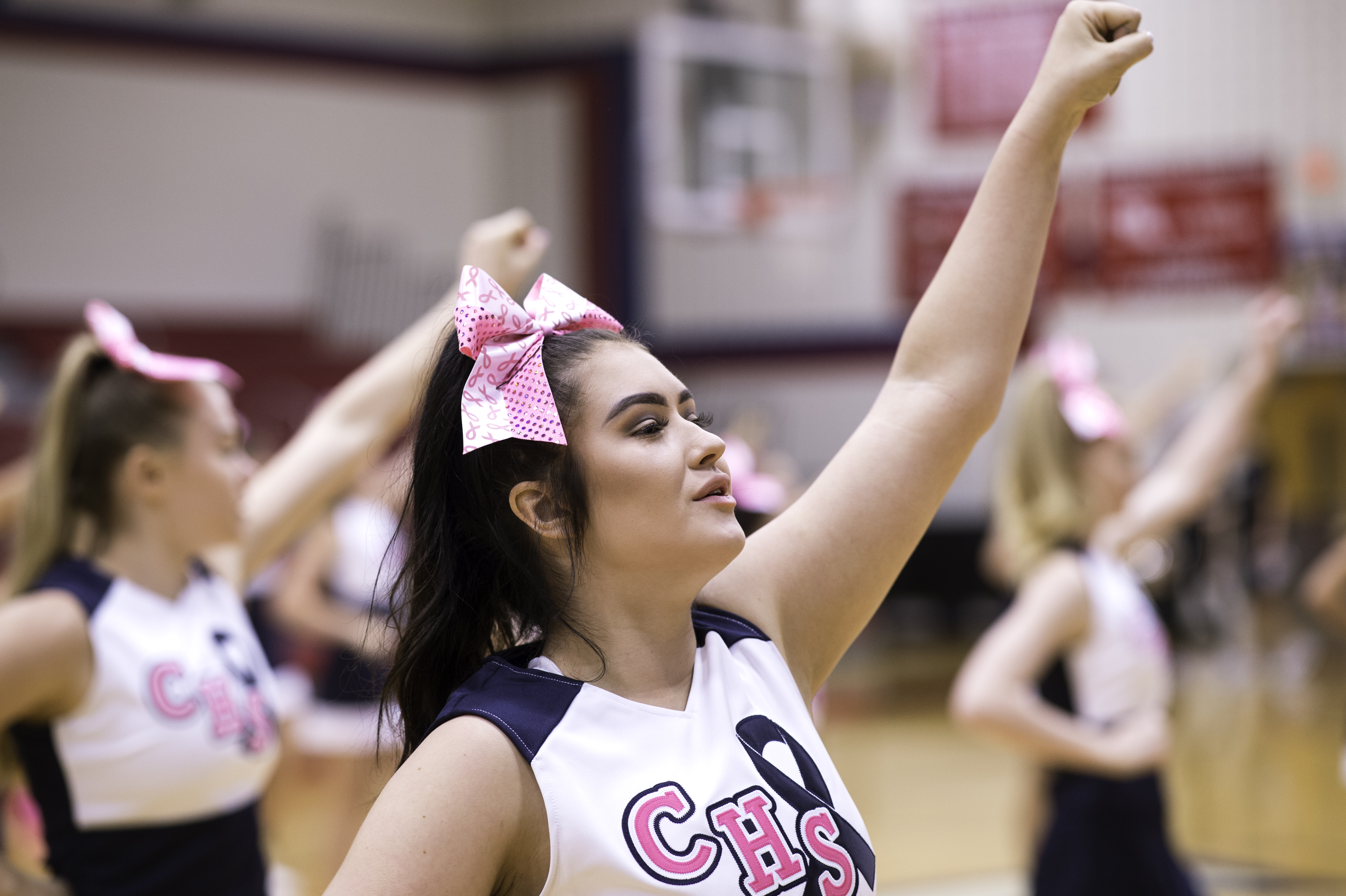