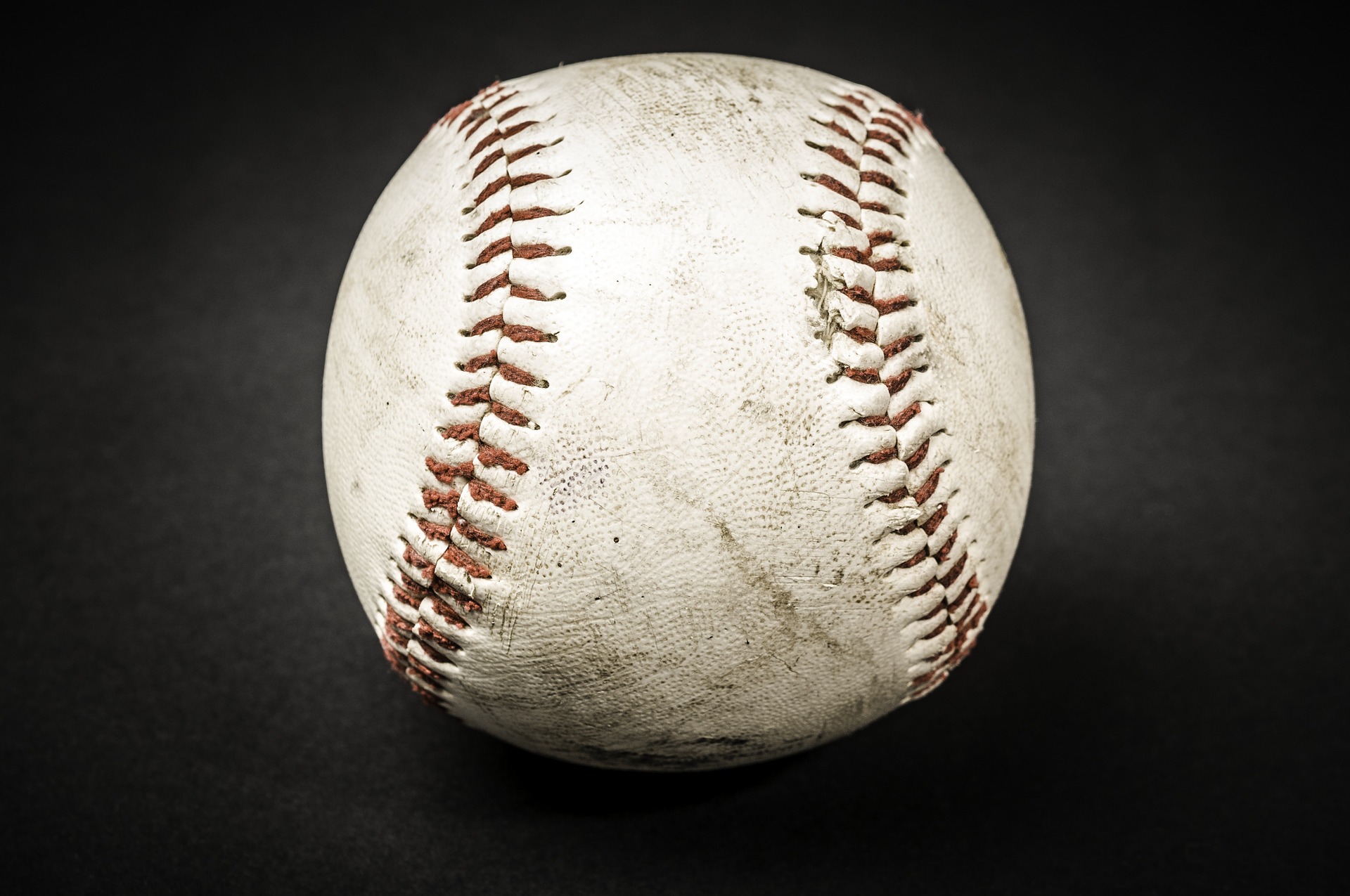 You Were A Baseball Player If…

Baseball season is in full swing, which means your spare time will be spent in the dugout rooting for your team. To celebrate the new season, here’s 8 things only baseball players would understand.

…You got the best player out

You were filled with excitement, adrenaline and joy when you got your opponent’s best player out. Although you looked like the MVP in your teammates’ eyes, your opponents had their eye on you for the rest of the game…which wasn’t a bad thing.

…Good game was etched into your brain

One of the few guarantees of baseball were the sportsmanlike “good game” high fives at the end of each game. Although this ritual goes by fast, you said it so many times you may or may not have said “game good” at least twice.

Stretching before, during and after each game was essential especially with the constant running, reaching and jumping to catch the ball. You knew if you skipped a stretch there’s a good chance you’ll get injured, and no one wants that.

Ground balls either made you the celebrated player or landed you a seat in the dugout because you took a major hit. Whether or not you accepted the risk, you knew it would help get your opponent out or win depending on how close the game was.

Sunflower seeds are the equivalent of glitter…they’re everywhere. Whether it’s the empty shells, kernels or a bulk bag on the bench, they were at every game and practice.

…Trying to decipher the other coach’s signals

Although you knew it was wrong to do, your curiosity (and boredom) got the best of you in the dugout. You worked your eyes and brain to the max to decipher what the other team was about to do…while being incognito of course.

Depending on how civil you were or if it was a nail-biting game, you either hopped out of the dugout into a massive dog pile or you kept your excitement under wraps until the other team made it to the locker room.

…You knew the unbearable pain of getting hit by a baseball

Nothing can describe the traumatizing sensation of getting clonked by a baseball at full speed. The throbbing, numbness that takes over your body would hands down be a baseball player’s nightmare for the season. 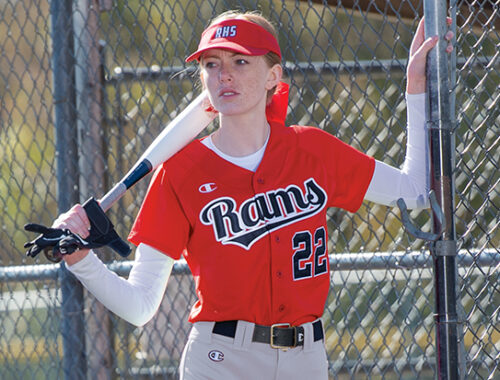 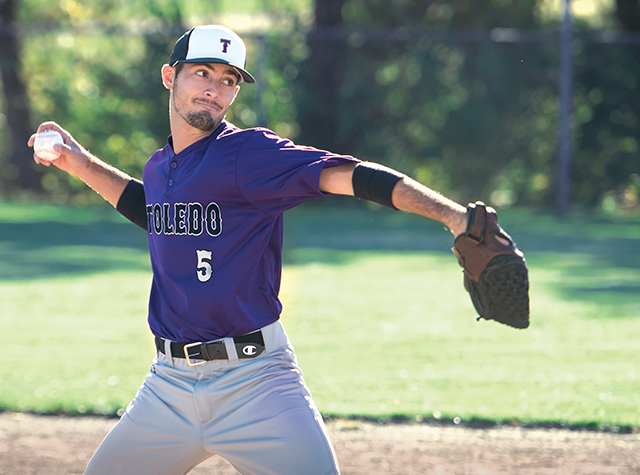 Improve Your Pitches with 3 Drills